How do you design a kitchen so everyone can use it comfortably and not get in each other’s way?  This is one of the most common unspoken reasons for doing kitchen renovations.

Changes in society have made it so we have gone from the traditional kitchen, where one person prepared meals, to a multi-purpose room and a multiple-cook room.

More often than not you’ll see both husband and wife involved in the cooking process.  Even children learn their way around the kitchen early in life because parents are not available all the time.

These kitchen layout plans will help you quickly figure out what direction to take in your kitchen renovations.

Some kitchen remodeling plans have been popular for a long time, but in this day and age they are being adapted for a more evolved use of the space.

Every kitchen will be somewhat modified from any other kitchen based on individual needs and physical space restrictions, but you have to start your thinking process somewhere.

Consider These Basic Kitchen Designs As A Starting Point

The u-shape kitchen renovation plan is versatile.  It allows you to put a work station on each of the three walls.  More people can get involved in the cooking process without getting in each other’s way.

If your kitchen is large enough, put an island in the middle.  It will keep people from bumping into each other as they move around.

An island will also give you more storage space that can be strategically used by “helpers” so they don’t have to access the main cooking and preparing area.

You also get one extra work space on the island.  This can often be used to present your food.  The other three workstations can supply a central space so they don’t get in each other’s way. 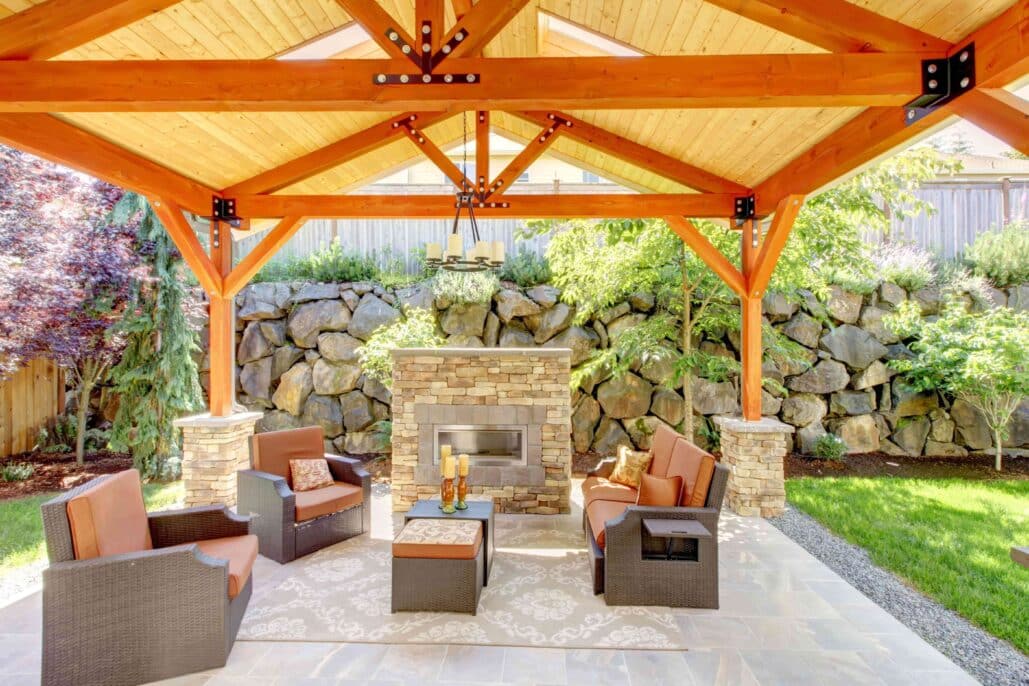 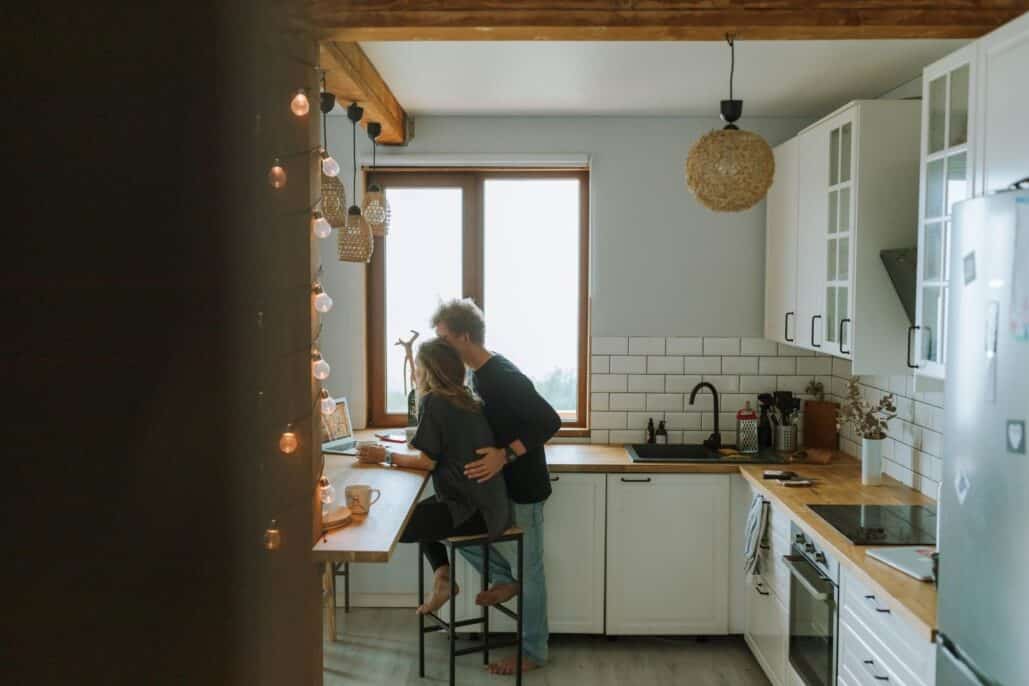 Plan Your Dream Renovation in 2022 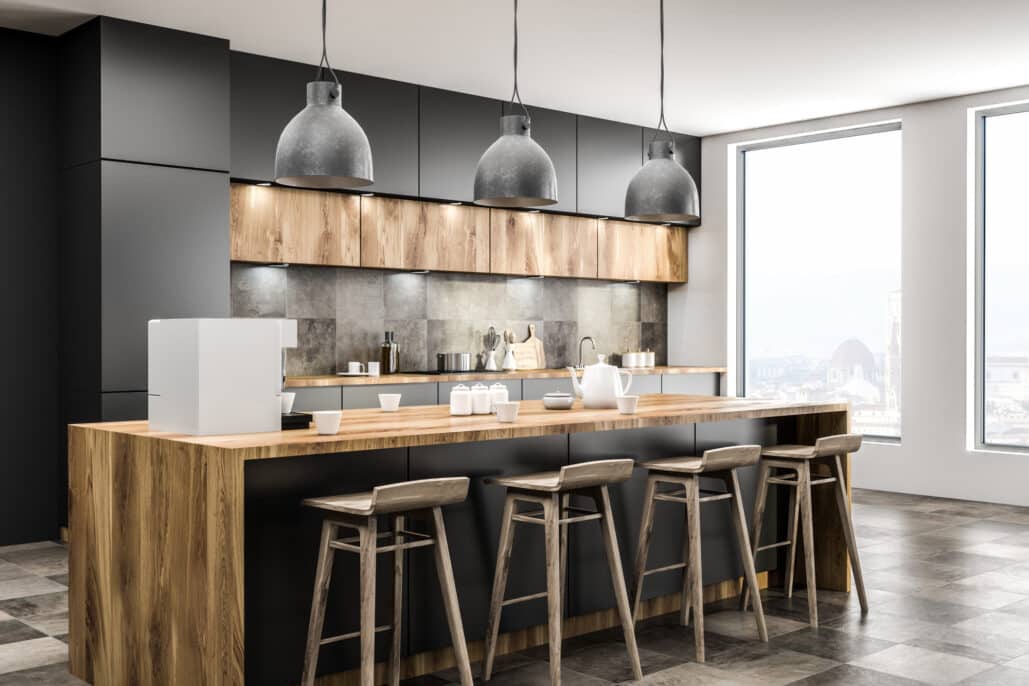 4 Reasons to Renovate Your Kitchen